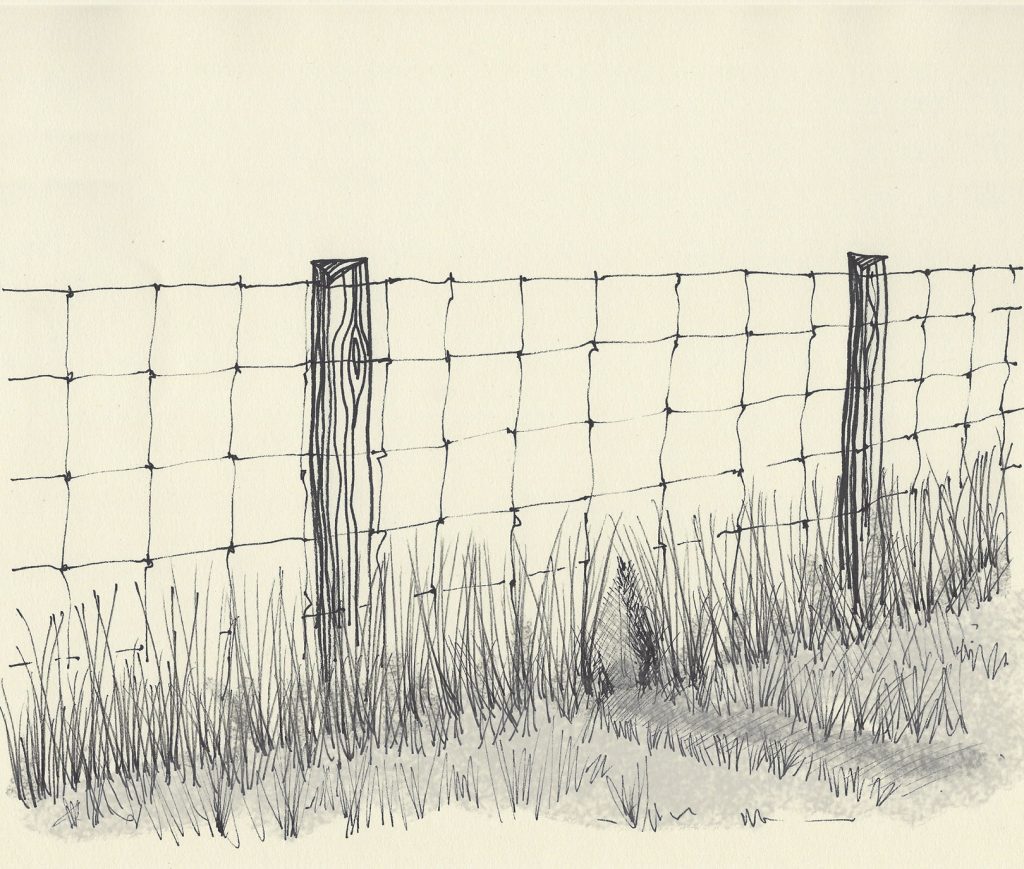 In his book, “Landmarks”, (Macfarlane, 20151Macfarlane, R. (2015) Landmarks. London, Hamish Hamilton.) gathers a huge glossary of words that we use and have lost to describe our landscape. He argues that these words focus attention on the features of the terrain that would otherwise not be noticed, even as we walk across them. The language of landscape brings into conscious awareness what would be discluded in our environment if we did not have the words to describe it.

An example is the word ‘smeuse’; a Sussex word for ‘a gap in a hedge made by the regular passage of a small animal’ (p.5). Animals eschew human routes to find their own way across the landscape. This put me in mind of the people under the auspices of the campaign who are leading small, local, innovative safety improvement projects.

When you ask people to describe what they do, two things become apparent. Firstly, how adept they are at navigating new ways of working and finding their way around the organisational landscape. They are skilled at helping people, whose first instinct maybe is to resist new ways of working or the implication of data, to keep thinking. It is an irony of good leadership that it will evoke resistance. In fact, you can argue that if people are not trying to counter what you are saying and doing, you are not being taken seriously.

Secondly, how people chronically under report what they do. It is as if people’s leadership rests solely upon an unconscious competence. While this modesty is nice, it does not help if you want to critically evaluate what is going on and spread what you know to others.

This habit of modesty reinforces the reluctance to speak to one’s competence. I am not talking about the bombastic assumption of rightness that some people think is leadership. No, what I mean is the realistic assessment of one’s competence that emerges from a fair, supportive and critical process of what one has done. This sort of assessment requires a change, paradoxically to our attitude to failure.

While speaking up and learning from our mistakes is an espoused value in our culture, we know that in reality being candid is not always welcome. As such many of us have learnt to keep our mouths shut. A side effect of this self-silencing is to reinforce the tendency not to talk about what we do well.

In March 2014 Radio 4 set out to celebrate failure. Arguably the world’s worst singer, Florence Foster Jenkins was featured2The value of failure. 2014 [radio] BBC Radio 4. 7th March, 13.45.. One of the presenters noted dryly that she had freed herself from the need to follow the notes. The singing was magnificent and enthralling in its awfulness; and in freeing herself she was expressing her desire to sing in a way that transcended her obedience to the form. She was freed from the desire to look good.

The people I talk to seem to have access to a limited palette of mostly grey organisational words for change and leadership. As such, what is said about what works is only ever a partial description of what is really going on when people act to make things safer. What would it be like to speak with more bravado, with less deference to the rules, accessing the sort of glossary for our landscape that Macfarlane has gathered to name things that are interesting and important?

Trying to talk in colour

When considering this with my Sign up to Safety colleagues we thought about the range of words we used and how we spoke up from the context of a national campaign rooted in the political landscape of the NHS. While we were all experts in our own way and passionate in our desire to make things safer, it was also the case that our preferred ways of walking across this particular landscape led us to recognise the familiar, speak the familiar and to not see, and thus ignore, certain features. Our question became; how can we ignore less?

Ignoring less means having more words to describe what may be going on. We realised we needed to explore how to channel Macfarlane and Florence Foster Jenkins. To do this we need to unearth new words, recover what may have been discarded and free ourselves to talk in different ways. We have to start probing below the surface of our assumptions to discover more about what is really going on when people act to make things safer. We need to be able talk with some precision and detail about the processes and mechanisms that mediate what goes on, even if we do not fully see them, understand them or have names for them yet.

If we could do this then we would have something useful to spread and inform others’ practice in different contexts. Out of this thinking came the idea of a facilitated conversation; the aim of which is to probe below the surface of the stories people tell about their experiences implementing safety projects, under the auspices of the campaign. In my next blog I want to describe how we slowly developed a plan to run an event that could help us probe ‘below the surface’.

Download this story here. But please acknowledge the source. 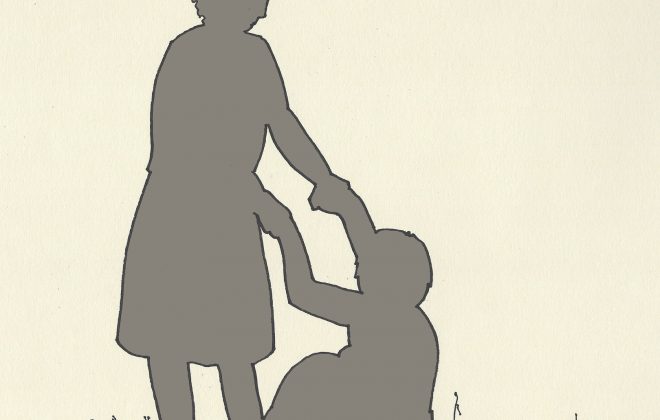 It was all my fault

A few years ago, I got an email from an anaesthetist. We had met at… 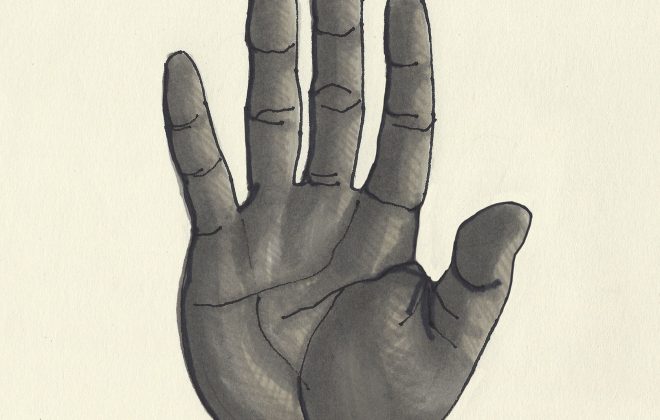 Not through me, face it in yourself

In a board meeting There were fifteen people in the room. The Board was having… 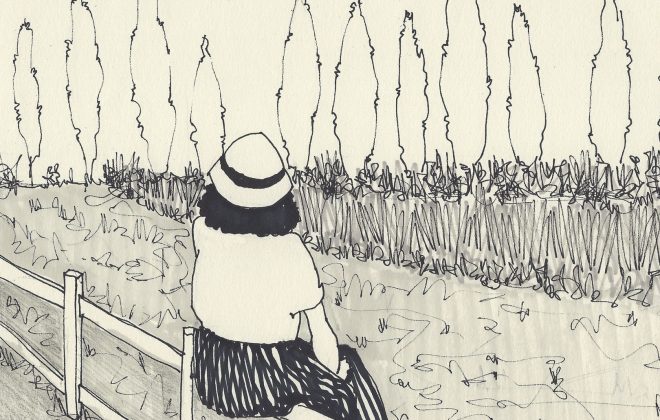 Over the past few nights, I have had a recurring dream. I am the captain… 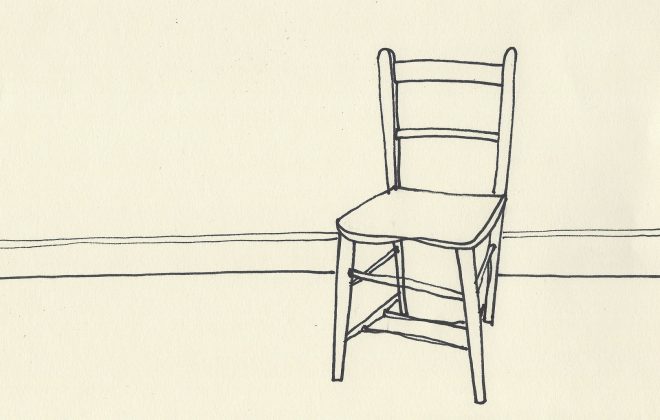 The case of the missing finance director